Every Construction Superintendent In Colorado Needs To Read This 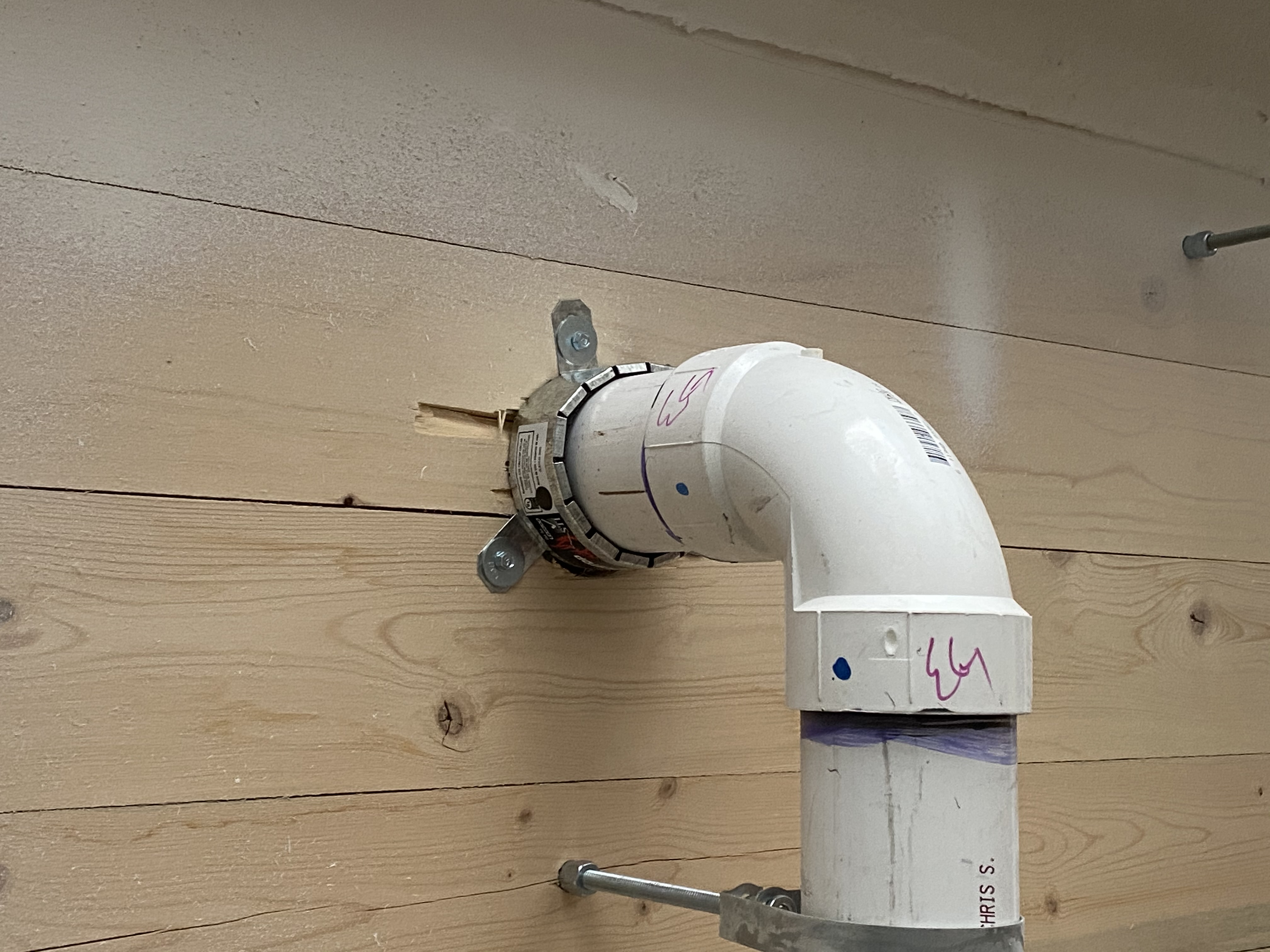 Firestopping | It's Not For Everyone

Most general contractors seem to think firestopping can be done by the MEP trades. We say they are separate disciplines. There is no better way to decrease production or slow down a construction schedule than through delegating firestop responsibilities to the mechanical, electric and plumbing contractors. Your client, your budget and your hairline deserve better than that.

Before we get hate-mail from the MEP trades, let us make one thing clear: It's not your fault! For years, an apprentice on your crew has been handed a caulk gun and told to go back and seal all the penetrations through rated assemblies. But, [insert your best Bob Dylan impersonation here] the times they are a changin'. In today's construction world, it's more than just "fire caulking." It's knowing when to use collars, wrap strips, or different types of sealants. It's knowing when an assembly can't be fire-stopped because of an assembly error and knowing how to fix it. - The list goes on and you already have enough to worry about.

Proper firestopping steps have taken on a new immediacy in recent building code updates. Although the practice of building inspectors carefully reviewing installers' work remains sporadic across the United States, Colorado building inspectors are becoming increasingly stringent on UL approved firestop systems and the enforcement of them. This is great because it is making our buildings safer. Conversely, general contractors may feel the heat if things aren't installed to code.

What's The Problem With MEP Trades Performing Their Own Fire Stopping?

It's our experience that most MEP installers aren't even interested in firestopping. But, let's set that aside for the time being. Here are the primary reasons MEP trades should not be individually responsible for firestopping their penetrations:

Why Use A Professional Firestop Contractor?